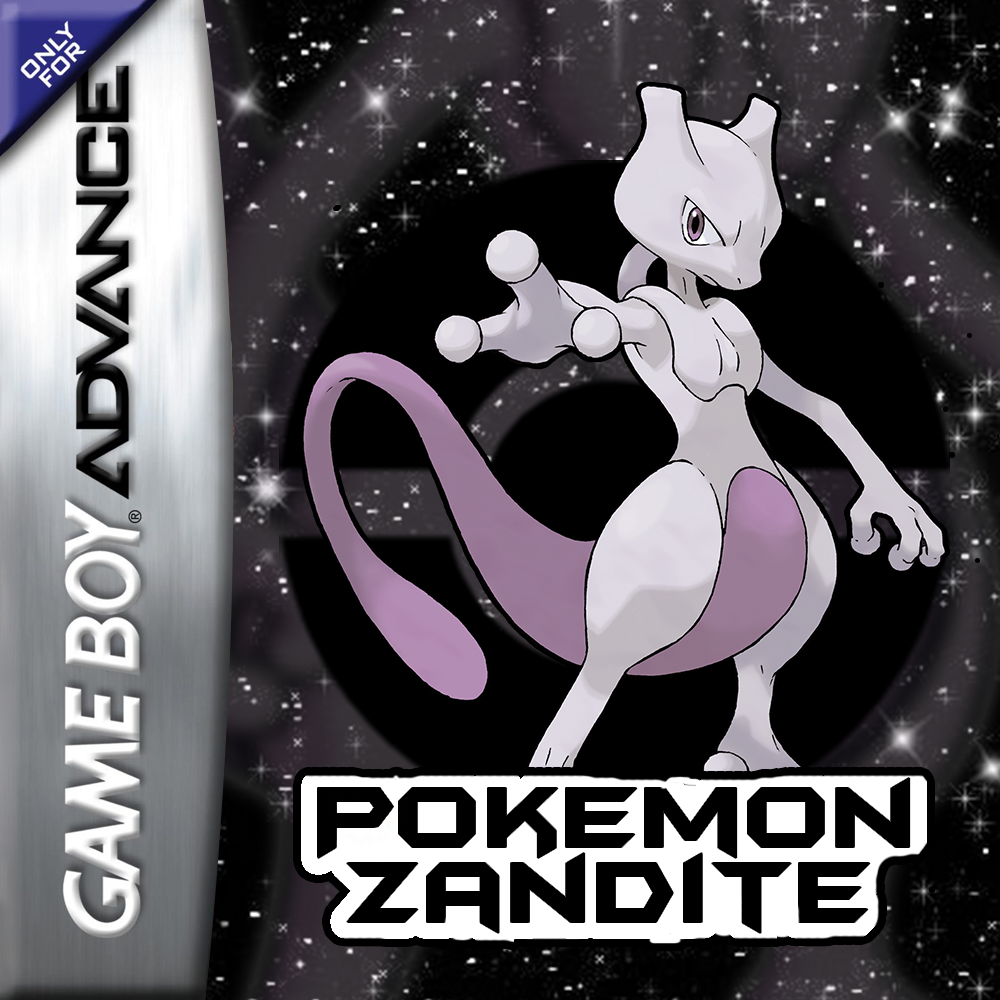 Pokemon Zandite is a hack project that is being developed by a team of pokemon hackers "Team solar and lunar".

There once were two brothers, their names were luster and solomen who loved each other while young but were forced into a bit of rivalry for power. they created two separate teams (Solar and Lunar) luster turned evil because he wanted use the moon for his own evil purposes. luster thrived in the darkness leading him to create internal darkness using the pokemon of lunatone. he had an idea of modifying lunatone genetically and using it to control the world. he did this by pleading to the boss of team rocket “With the power of this pokemon with modified changes, I will be able to capture jewels valuables and pokemon” team rockets boss replied with “I’ll allow this under one condition, you capture for me Mewtwo.” He agreed to give him all the resources, money and information. And in return he would capture Mewtwo. to give to the boss of team rocket. these pokemon was more powerful than any other pokemon besides creator Arceus. the professor of the region eclipse and manager of team solar, had heard the intentions of luster to create another evolution creating internal darkness. The professor also found out that Luster went to Team rockets base for help. He did not uncover the fact that luster had promised in return he would give Giovanni The legendary pokemon mewtwo It is up to the player (solomen) to stop team lunar, and his brother from disrupting the world 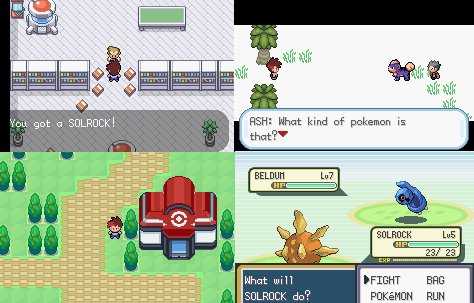