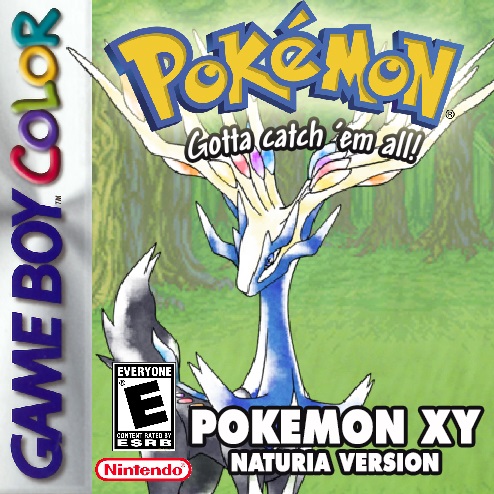 Pokemon XY Naturia version is based on the Pokémon Gold Version. The story does not substantially change compared to the original game.. 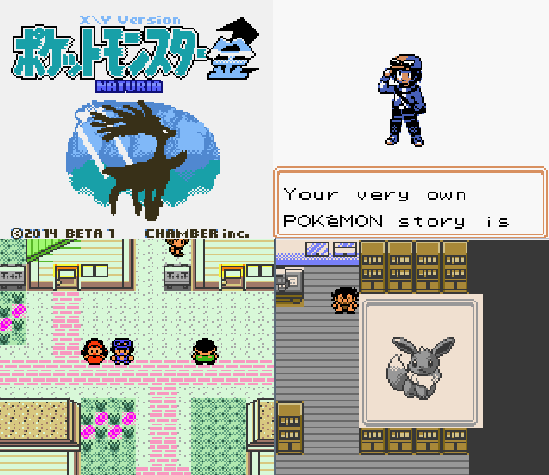