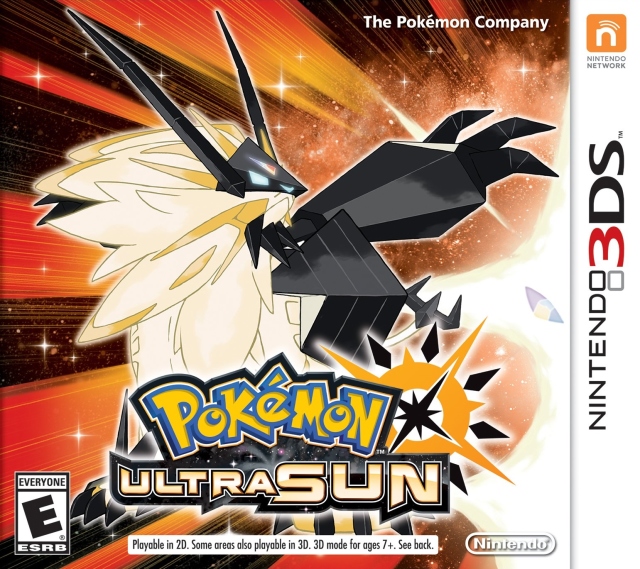 Pokémon Ultra Sun (ポケットモンスター ウルトラサン Poketto Monsutā Urutora San) are role-playing video games developed by Game Freak, published by The Pokémon Company, and distributed by Nintendo for Nintendo 3DS. Announced in June 2017, the titles are enhanced versions of Pokémon Sun and Moon with a modified storyline, similar to previous “upper versions” like Yellow, Emerald, and Platinum. The games are the second installments in the seventh generation of the main series and the last planned installment of the main series Pokémon games for Nintendo 3DS.

The games are set in the Hawaii-based Alola region with an alternate storyline and introduces several new characters, Pokémon, forms, and gameplay features. As with previous titles in the series, the game follows a young trainer in a Pokémon-training journey across the region. The games feature new forms of the legendary Pokémon Necrozma, known as Dusk Mane Necrozma and Dawn Wings Necrozma, as version mascots. The games were released worldwide on November 17, 2017, with support for nine languages 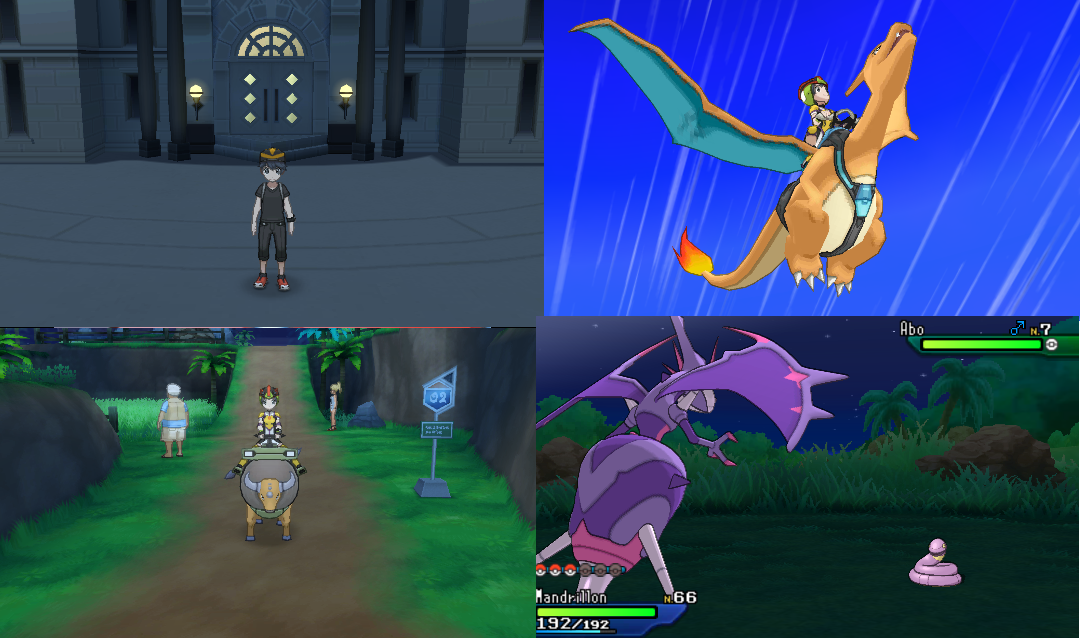