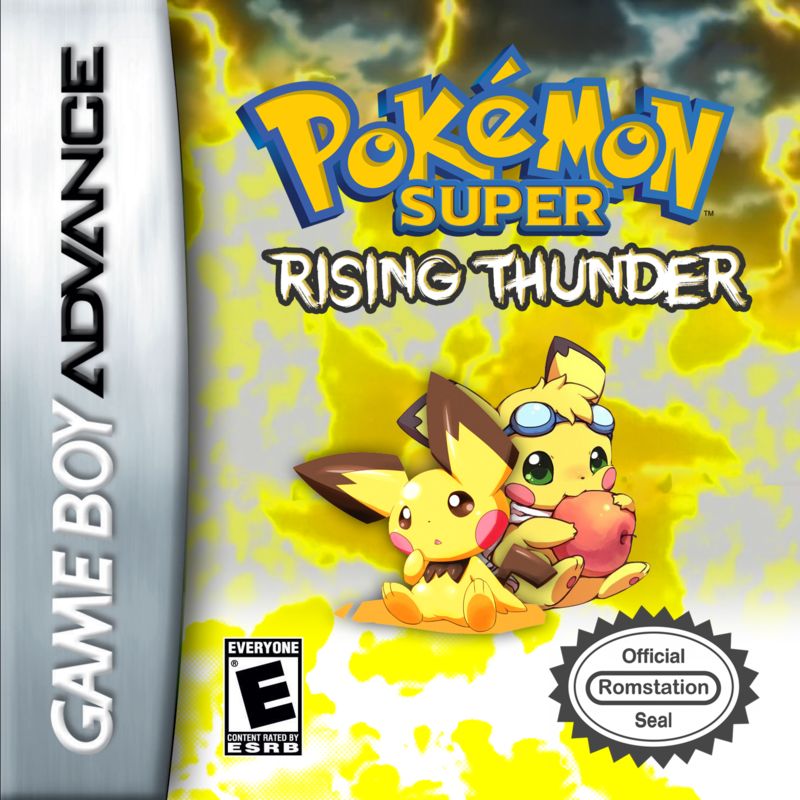 Pokemon Super Rising Thunder,Welcome to a world with no Gyms no Marts no Pokémon Centers and no Pokéballs. Once busy roads are cracked and overgrown with weeds, and cities – bustling once upon a time – lay in moldering ruins, home only to scavenging beasts and forgotten history. The residents of your little village whisper about a story – passed down to them through untold generations – detailing a series of devastating, terrible Flashes that had destroyed what was once, it is said, was Eden. The Flashes came from nowhere, the villagers say, and vaporized everything in their paths, leaving terrible sickness in their wake. Nothing that lived anywhere near the Flashes survived – including a mysterious race of creatures who were said to possess great magic.

This is the world you and your sister were born into – small, helpless, and innocent; and warned from your youngest days to never take a step from the secluded forest village where your small band of survivors huddled. You listened – after all, you were a timid child, and not willing to tempt fate – but something ached within you, all the same. Was the Earth ever really an Eden? What of the magic-wielding creatures – did they still exist? Had they ever existed? The answers the villagers gave to these questions contradicted each other – what was the truth? And was there such thing as a better life? 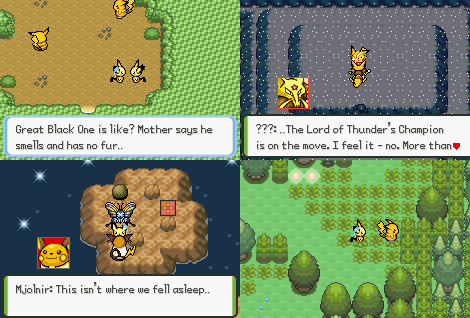