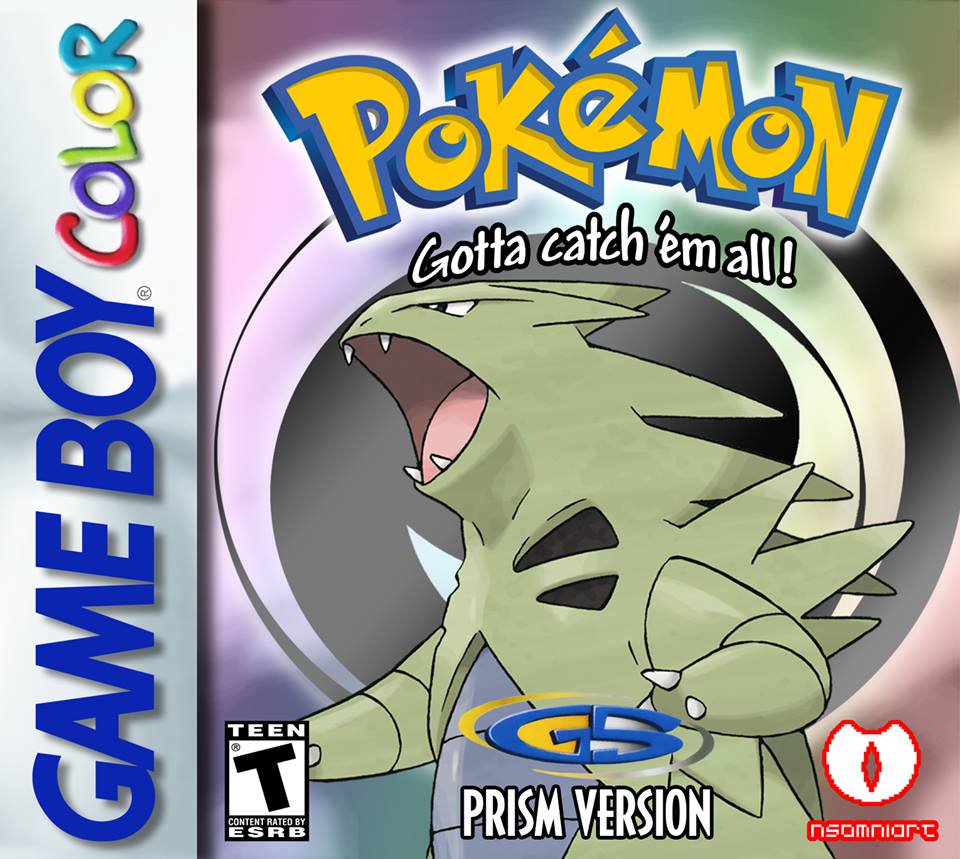 Pokemon Prism is a Hack of Pokemon Crystal on GBC.

The son/daughter of Lance. After playing in his uncle’s mine cart in an unidentified region, it somehow spins out of control and ends up in the region of Naljo. Naljo is a developing region bent on the dream of purist industrialization. After finding a lost Larvitar, Prism must collect the eight Naljo badges while fixing all that is wrong with this corrupted region.. 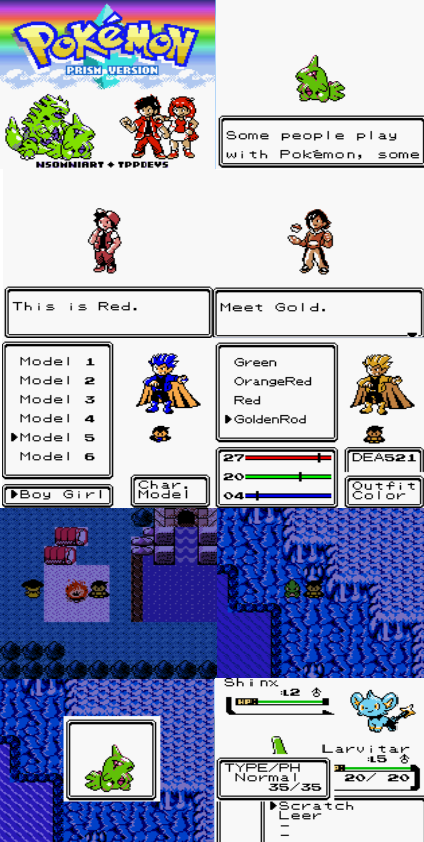