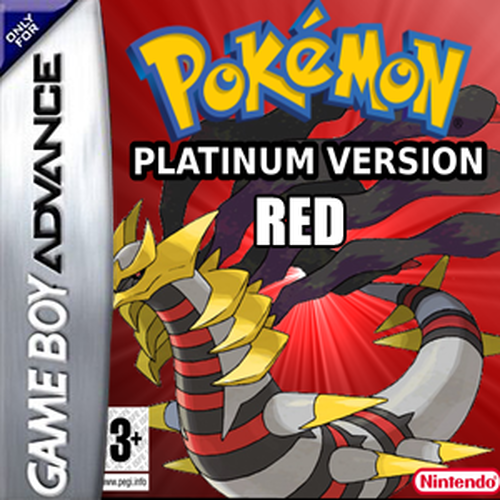 Pokemon Platinum Red and Blue Versions are 2 separate Game Boy Advance hacks, both using Emerald as a base. Platinum Red is a complete demake, while Platinum Blue, still using Sinnoh, has many other features and side quests. After years of training, Blue return from the Johto Region back to Pallet to follow his grandpa’s footsteps of being the champion of Kanto. At the same time, a boy from Pallet Town is also chasing that exact same dream Blue find himself competing against his rivals but he needs to put those aside when Team Rocket reveal their sinister plans that hurts those he cared about 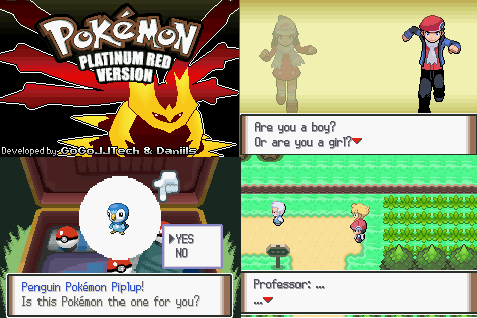