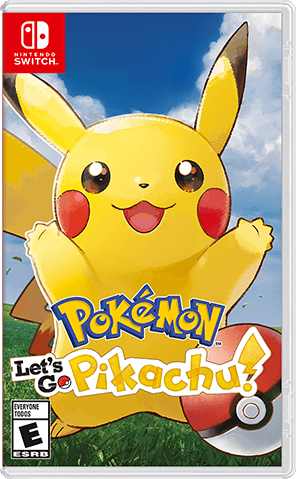 Pokémon Let’s Go, Pikachu! and Pokémon Let’s Go, Eevee! bring the experience of a classic Pokémon RPG to Nintendo Switch, with gameplay that is easily approachable for newcomers to the series but is also deep enough to keep veteran Trainers on their toes.

The games were announced worldwide on May 30, 2018, at a Pokémon press conference in Tokyo, Japan. The paired versions will be released worldwide on November 16, 2018. All copies of the game are playable in nine languages: Japanese, English, German, Spanish, French, Italian, Korean, and Simplified and Traditional Chinese.
The games are set in the region of Kanto, with Pikachu available in Let’s Go, Pikachu! and Eevee available in Let’s Go, Eevee! as a starter Pokémon. The player will encounter Team Rocket, as well as have the opportunity to meet two all-new Pokémon. 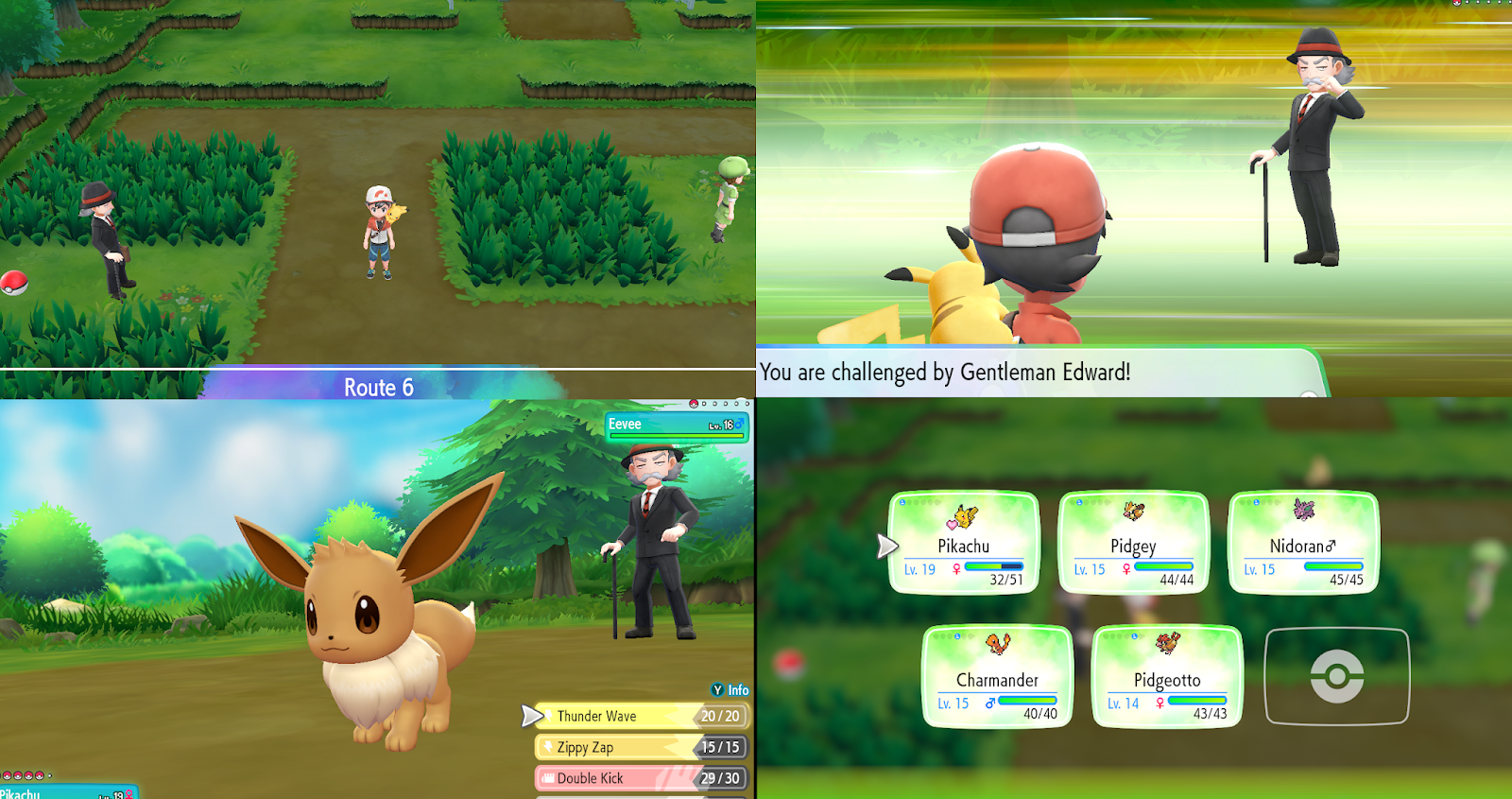