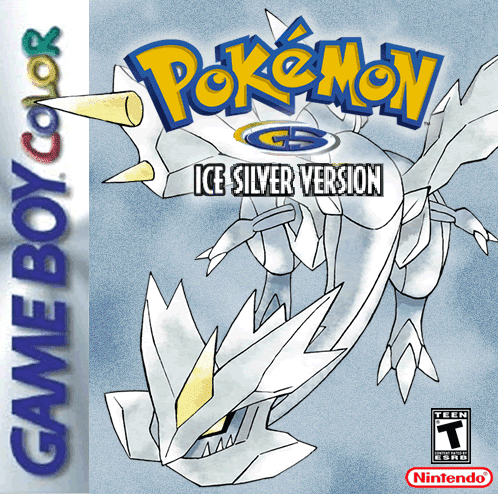 Pokemon Ice Silver is remake of Pokemon Silver ,The story takes place in johto , four years after the events of OPC , johto apparently all live in peace after the threat that marked the return of team rocket , the story this time focuses on ( PLAYER) , a boy who lives in Cherrygroove City and that for a couple of years trace a dream , reaching challenge that great trainer named GOLD , which everyone learned that except johto , he became the league champion and his victory on RED, the legendary trainer at Mount silver, But everything changed one day , He left his home and meets her best friend, who after a while you see that on the outskirts of the city men who wear purple and black suits apparently threaten a girl who apparently refuses to deliver a suitcase carries , then PLAYER and her friend to see it , are directed to try to help. 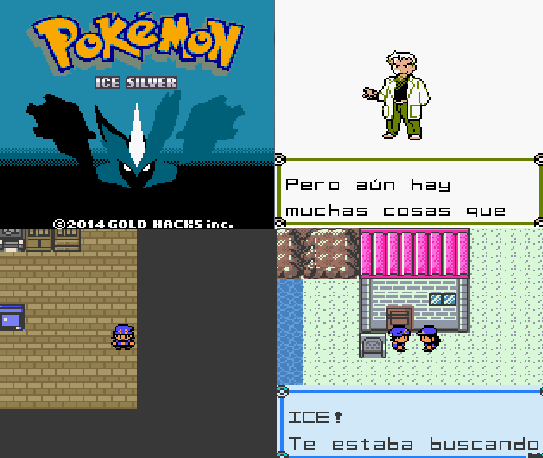