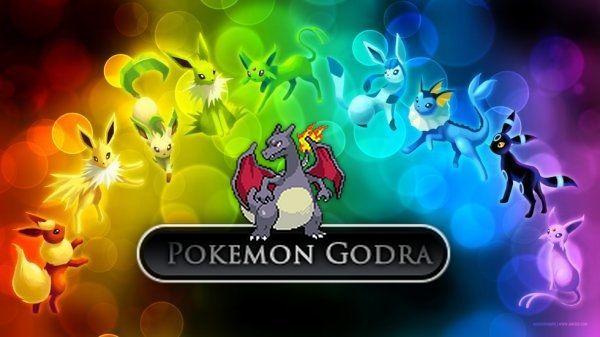 Pokemon Godra Version, The land known as the Godra has long been regarded by many as a non visited by trainers region. Godra being a land known for its harsh conditions and outbreaks of violence. However, in recent years the region has seen a relative calm. The East and West Godra are far from violent area, despite the militarized zone near the border crossing to White River. For the first time, trainers visiting the area ...

You are a young trainer, eager to start your life with your Pokémon. Professor Weiss, one of the researchers believes Godra near you after you have trained for weeks. The day is finally here to go to the lab, happy to meet your new friend first Pokémon.

Many stories are waiting for you, but so many paths are possible. Your choice will determine what future you will have with your Pokémon. Want to become the new master of the Safari Zone Warden? Want to climb the ranks of the army? Or, train hard in the hope of beating the leader of the Four Elite? These stories are for the first time in the world of Pokémon are yours. Gone are the days of filling a Pokédex stupidly. A new Pokémon adventure awaits. 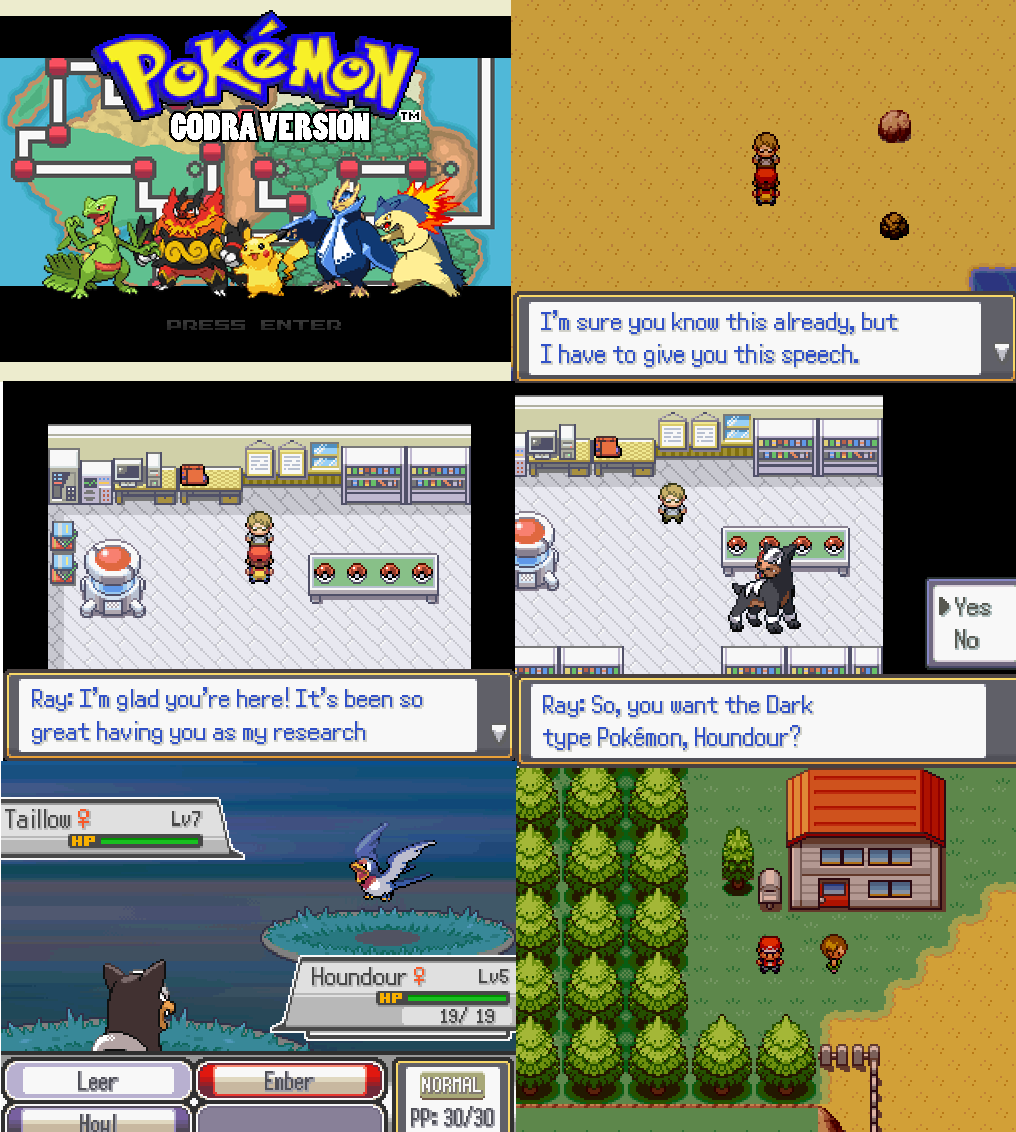