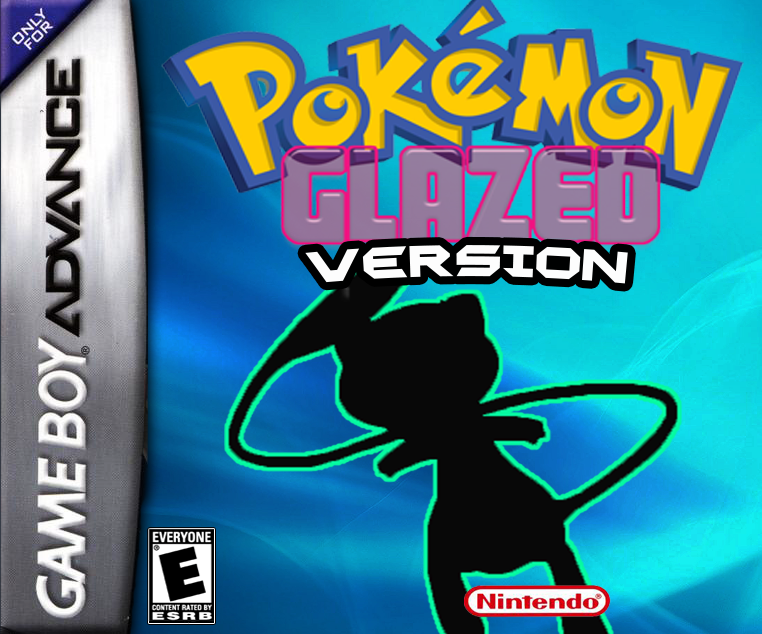 Pokemon Glazed one of the largest ever Pokemon ROM Hacks this is Final Version there is a little change with more mega Evolution, attack etc …

Today's the day you turn twelve years old, which means today is the day you get your first Pokemon. But if you were expecting an uneventful journey across the Tunod region, you'd be dead wrong. A mysterious power is sending the Pokemon world and the real world on a collision course. A mysterious team lurks around the ruins of ancient Tunod, with a mysterious purpose. You'll meet allies in three roaming trainers from the Johto region, as well as a scarfed Pikachu hell-bent on revenge. Will you be able to handle it? 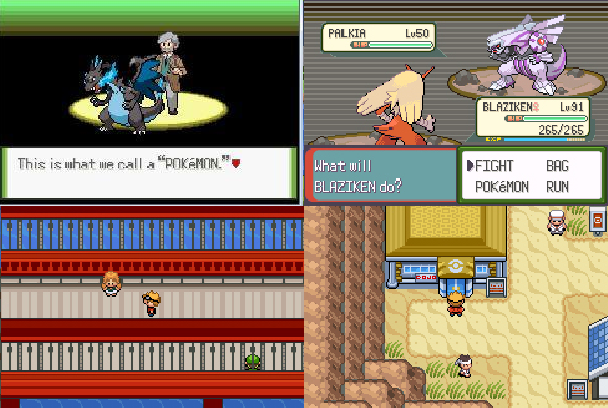