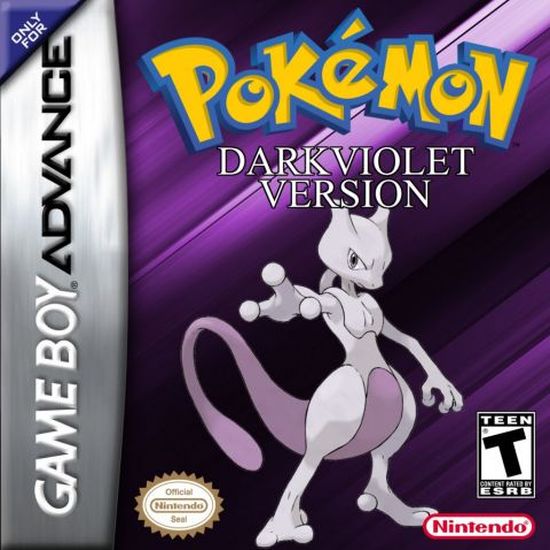 This world is inhabited far and wide by creatures called Pokémon. For some people, Pokémon are pets. Others use them for battling. There are numerous mysteries surrounding them, and they are a popular subject of research. Either way, humans live in harmony with Pokémon, and they have done so for ages.

Meanwhile, three teenagers, two from Pallet Town and one from Viridian City, decide to travel through the Kanto region to collect eight badges of Kanto, and to take on the Pokémon League Challenge. The names of the teens are Red, Green, and Blue, and they each have received a Pokémon from Professor Oak. They have no idea what awaits them, such as an increasingly threatening crime organization known as Team Rocket. The three of them will meet many people on their journey, some helpful, such as Blue’s older sister Daisy. They will also meet Kamon, a younger boy who claims to despise Team Rocket, and is always right on their tail. What are Kamon’s motives? Or more importantly, what are Team Rocket’s motives? 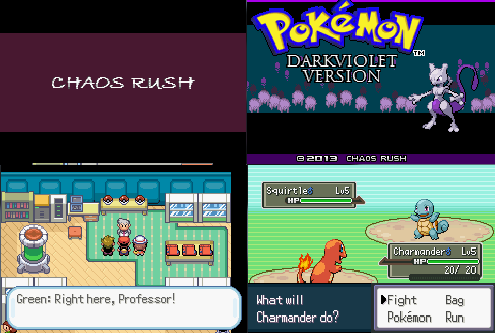