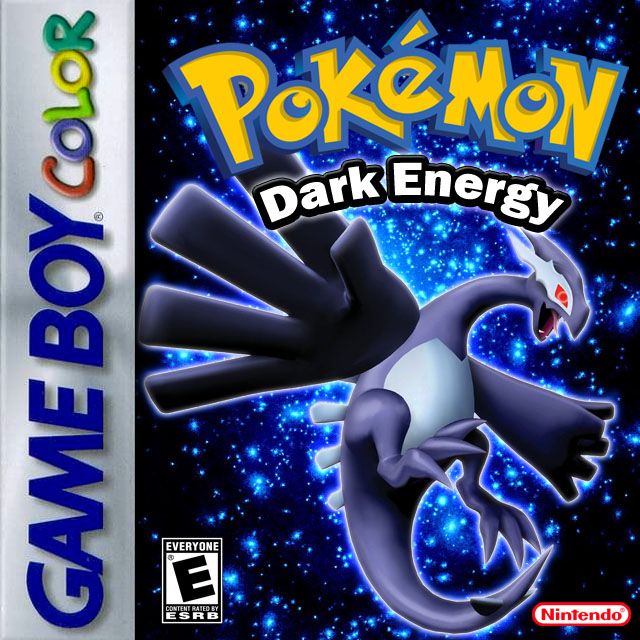 Pokemon Dark Energy is a Great hack of Pokémon Silver,You're a 19-year-old university boy from the Southern Edge of The Capital. The Capital is the biggest city in the world we live in, Suden.

The game itself starts surprisingly with a cutscene, not involving the main hero in it. It looks like some strange fellow, Maxime, has come to see Mr. Burton, one of the richest people in all of Suden. Maxime tells him about 5 precious stones, Elemental Orbs, that are scattered across the world. He couldn't seek out the Orbs all by himself so he asks if Mr. Burton paid for building an organization which could look for the Elemental Orbs in their place. Mr. Burton isn't interested about the idea at all, and asks Maxime to leave. Suddenly, some strange light knocks Mr. Burton down and when he awakes, he surprisingly accepts Maxime's offer. Maxime, then again, couldn't even "feel anything". I wonder what that was about? But thus, Team Darkness was born.


Finally, the game begins with the main player, a 19-year-old university boy from The Capital, the biggest city in world we live in, Suden. The player gets a phone call to go to see his professor at the university due to an exceptional found in Rocky Mountain in eastern part of Suden. The finding is old writing about Elemental Orbs and how they were created around 1000 years ago. Due to how the timeline in the game works, no one should have heard of the Elemental Orbs by now, not even Maxime..

And the further you progress, the more you'll start discovering about the Elemental Orbs, a thing called The Crisis and disappearance of energy in the past. What does all this mean? Find out by starting to play already today! 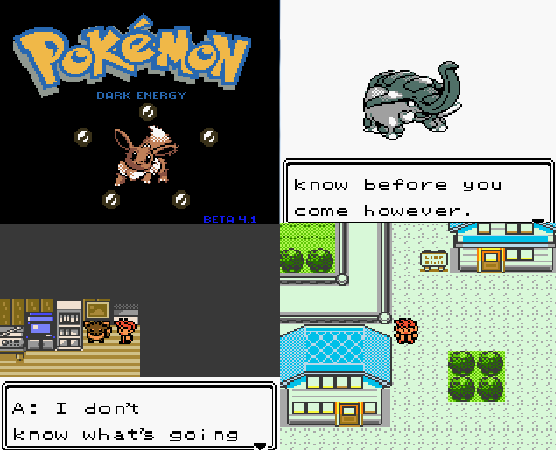