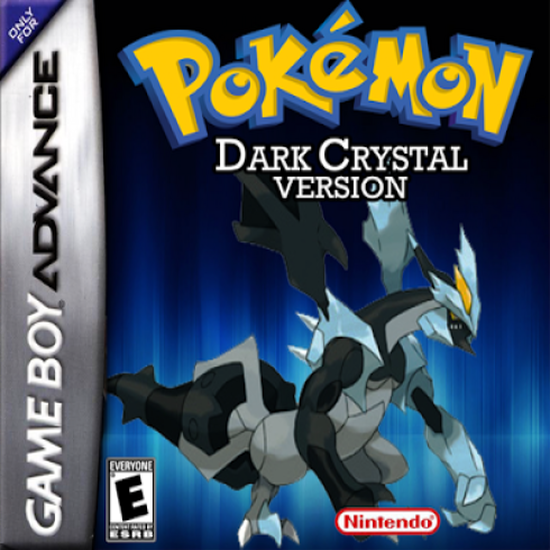 On the present day, the professor have finally returned on Hairo from her visit on different regions. Upon arrival, she reminds a memory of her and three young children who were best friends and very potential to their dreams take a journey to become a great Trainers. The professor goes on Sketchy Town to visit the three children who are now grown-ups to give a task to complete a certain research, to challenge the Hairo League, and to achieve their dreams and goals as they take their journey.


Catch, train, and battle your Pokémon as you step forward to be a Pokémon League Champion. Battle your Rivals, the greatest Gym Leaders, the intensive Elite Fours, and some special Trainers as you make companionship and camaraderie with them. Defeat, learn the goals, and seek truths from the villanous group called Team Enigma as they act terrorism and world domination to rule Hairo and the world. Seek, battle, and catch the great and powerful ancient, mythical Legendary Pokémon gathered in Hairo. Battle the decisive Frontier Brains as you step in an extensive battleground called Battle Frontier. Cross many paths as you make your own journey to become the greatest and awesome Pokémon Trainer ever. 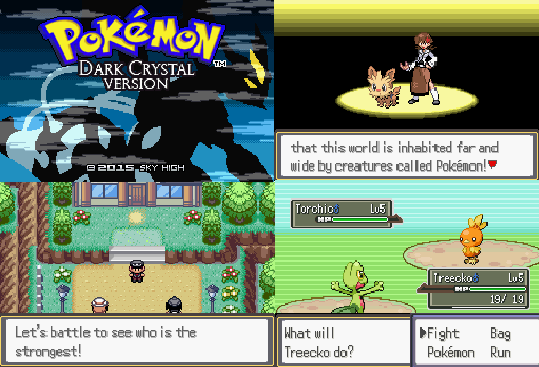