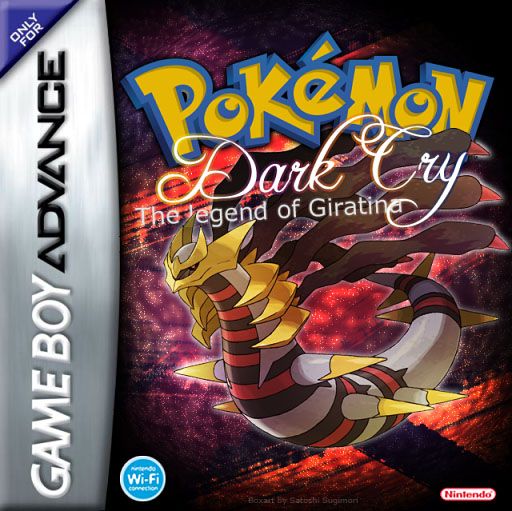 The story begins when You woke up and you realised that you were lying in a cave, and you saw everything black and white. Nobody heard you saying. But, you saw two people, standing by a dark altar. On the altar was sort of plate lying, kinda strange. The two people by the altar were talking about a "Shadow Plate". You were trying to attack them with your pokémon, but your pokémons weren't with you, and also, you couldn't scream. Then, you saw a persoon walking with an emblem of an "R" on his shirt. You're trying to stop him, but he walks right trough you.

You saw the person doing a strange ritual, and then, there was a big, big earthquake and a giant shadow was coming to you.


You woke up and realised it was all a dream. You walked out your bed, and looked at the clock, you saw it’s already ... AM, you went to late for picking up you first pokemon. Later you realised that your dream is comming true.. 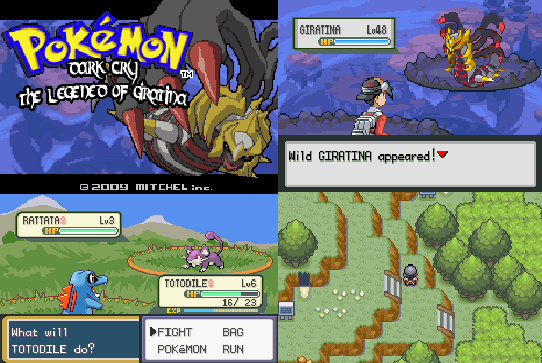