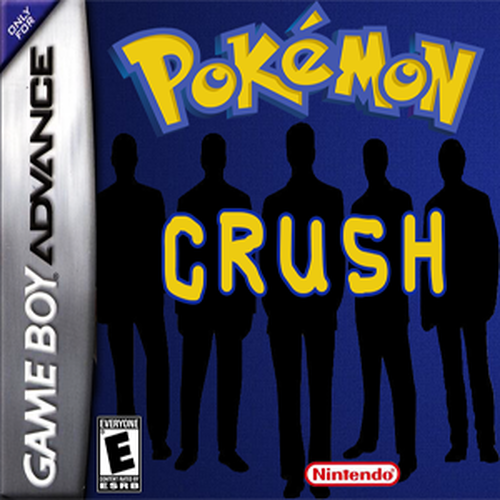 Pokemon Crush Beta Version ,Legends tell of a mysterious man; a caregiver, one of the happiest you'd ever find. He would spend countless hours with his pokemon, days even, just feeding them, playing with them, and caring for their wounds. One day, he found a weak Marowak; a wounded one that, as time went on, he grew more and more attached to. Being as fond of caregiving as he was, the caregiver discovered medicine that was helpful for curing pokemon, as well as others that weren't so effective.

The man eventually came upon a terribly wounded Charmander. The pokemon demanded much of his time thanks to its condition, and as a result, the Marowak, who had grown strong thanks to the care and nurturing of the caregiver, felt that it had taken a backseat to the Charmander. It felt that it was being rejected. With sadness and regret in its heart, it began to isolate itself from the other pokemon.

Charmander soon recovered thanks to the aid of the caregiver, and the Marowak felt a massive amount of resentment towards it, distancing itself from the caregiver. The resentment grew to the point where Marowak couldn't take it anymore. It confronted the Charmander and the two battled brutally and mercilessly. Marowak had the upperhand, and as it was ready to send Charmander the killing blow, the caregiver swept the Charmander up. This was the final nail in the coffin for Marowak, it no longer had a place in the caregivers heart. Realizing this, the Marowak fled the farm. 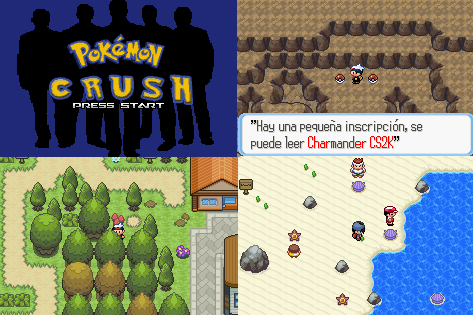