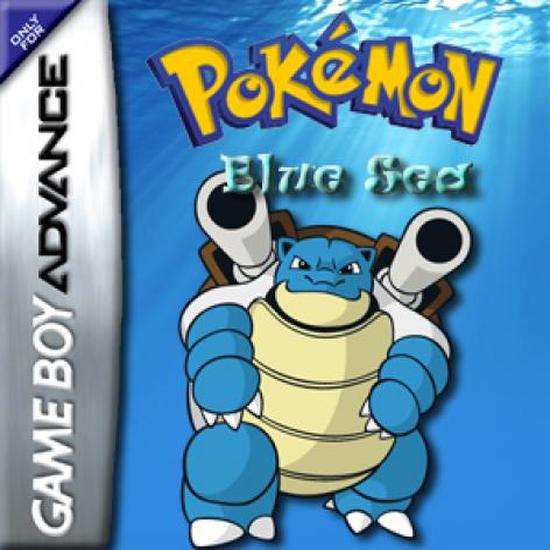 5 years later, they decide to return to kanto to have new battles because they have found out that the leaders have been modified … they decide and go to kanto, but on having come, his/her surprise is of that oak one went to take a few vacations to Johto to the elm´s laboratory, and now Elm is the manager of Oak's laboratory. But this it is one of the surprises, since on having visited the gyms, they realize that not only the leaders have changed, but also the types of pokemon some gyms have changed … Without the new invasion of the Team Magma mentioned to Earths Indigoes … well you will have to defeat 8 leaders who are not so new, since they have been leaders in other regions, and you prop a master elite four, integrated by Red, Blue, Diamond, Pearl and Silver. You defeats to the Team Magma and to the leaders … new adventures, pokemon ruins… do not get lost pokemon Blue Sea Edition... 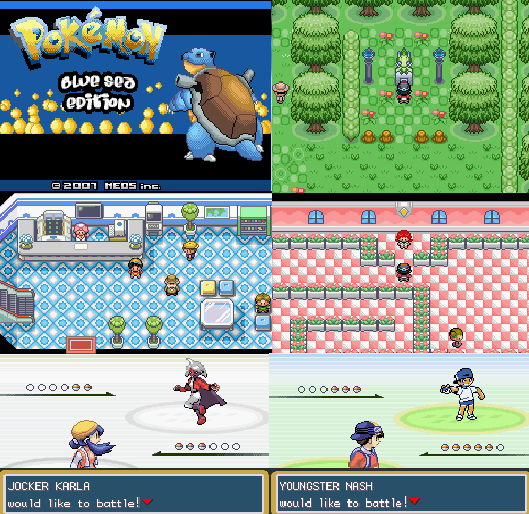