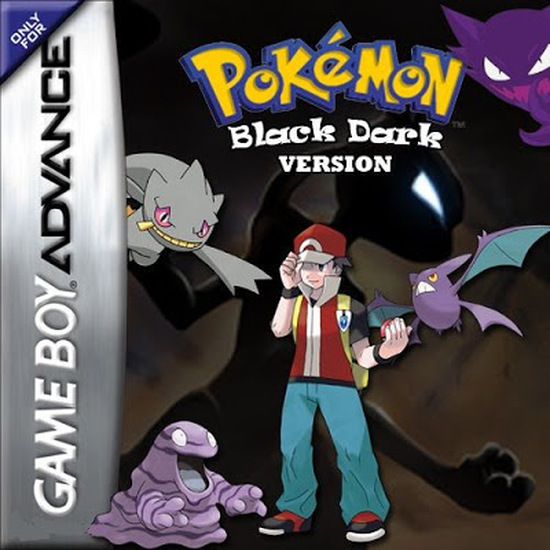 Many centuries ago, the great region Baradar was divided into two.Each territory was ruled by a clan. Some wanted peace,

balance and stability between regions, was known as Clan Light,and the other wanted the power, wealth and rule over others.

The latter were known as Dark Clan. These two clans were in continuing disputes and confrontations.

Faced with so much death and evil, Seven Sages warriors who lived in the Tower Bastida, used their power and invoked the God Pokémon Rayquaza.

Rayquaza use his divine powers and locked the 7 powers of the elements within seven medals.

These medals were awarded to the 7 wise and used to support the Clan Light to achieve peace and end the Clan Dark and his god dark, Mewtwo. 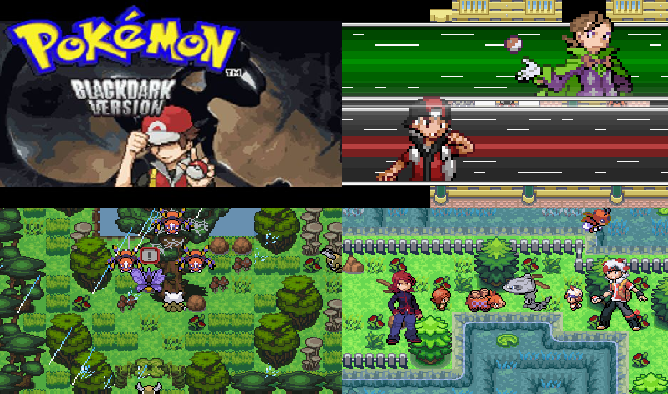