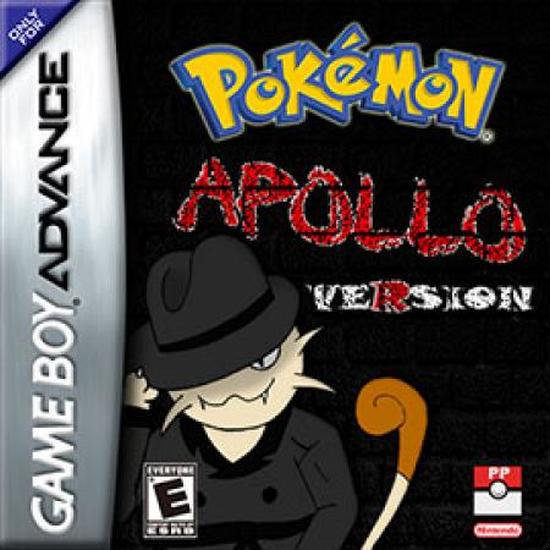 Pokemon Apollo is a great hack with a new experience.

You wake up in your bed in Team Rocket Headquarters, It is your first day on the job. You leave your room and are told that Giovanni has summoned you. You enter his office, and he rewards you with your first pokemon. After proving yourself, he sends you on your first mission: to steal the TM from the man in Cerulean City. You slowly work your way through the ranks of Team Rocket, and undergo several missions, that take you from Mt. Moon, to the fall of Giovanni and to Team Rocket's revival in Johto.


The most current beta features:[LIST][*]You being chased by the Saffron City Officers, and culminates in the stealing an advanced storage disk from a Silph Co. Developer.[*]You beating up Pokemaniac Bill, and eventually reaching Mt. Moon and stealing ancient fossils.[*]You ending a lightweight rival gang, and finally attacking Lavender Tower and stealing Cubone Skulls... 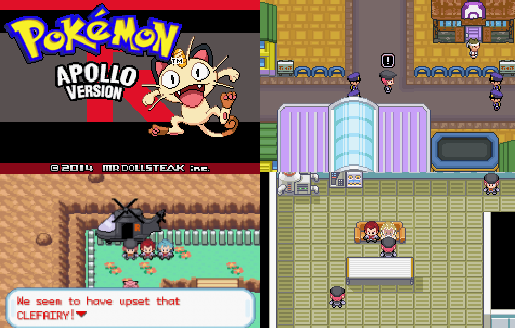