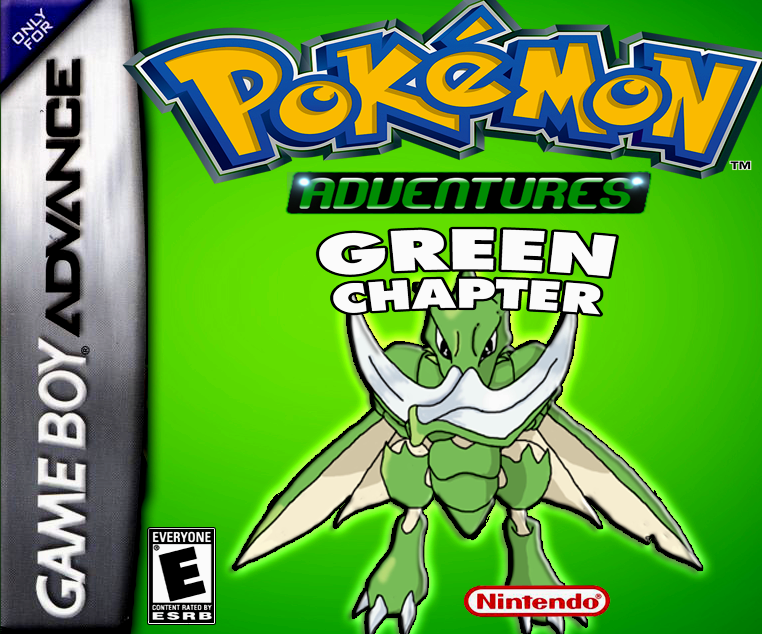 One day, a girl from the KANTO Region was kidnapped by a mysterious FLYING Pokemon. Few years later, she returned back to KANTO only to find out her families is gone, and that KANTO is no longer what she’d remember. Enraged and Curious, she decided to investigate her the origin of the Flying Pokemon that kidnapped her. This eventually got her entwined with Team Rocket and a boy named “RED”… 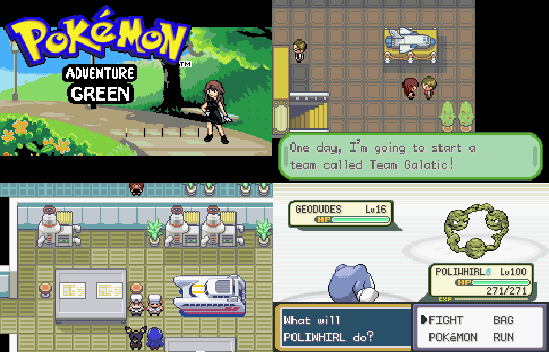