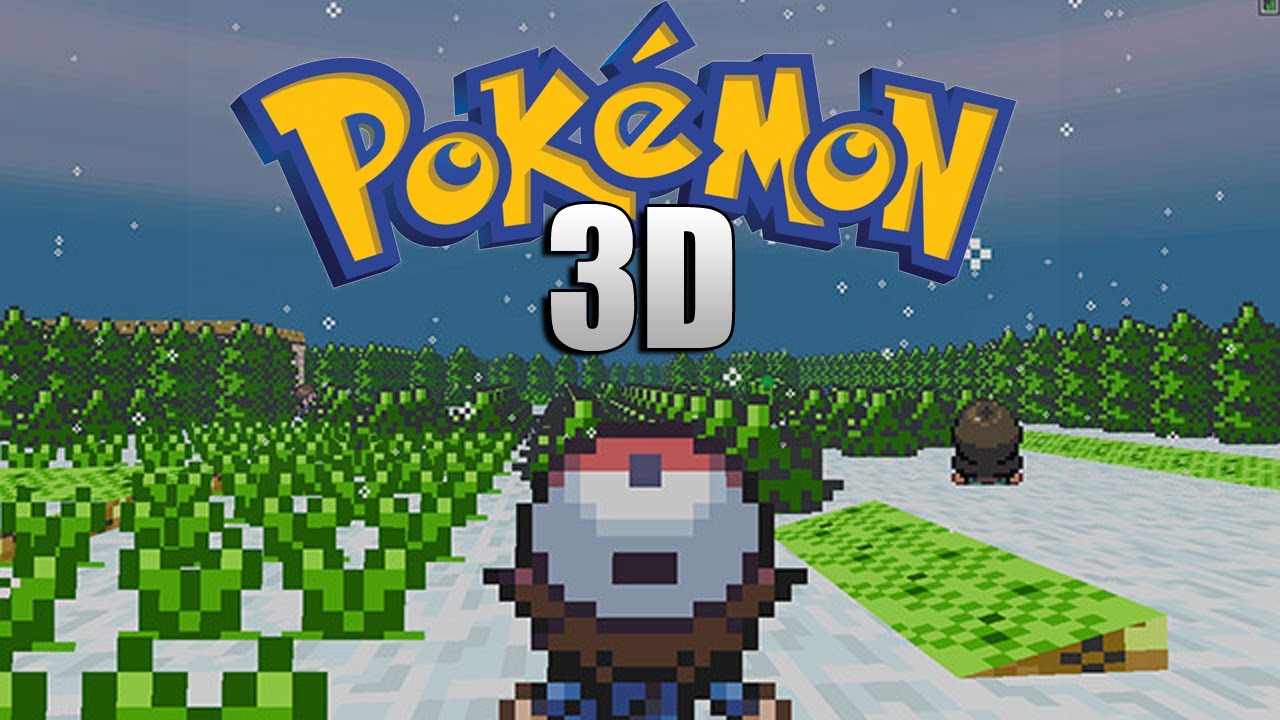 Pokémon 3D is an adventure where you meet all kinds of creatures, big and small, to capture, battle with, trade and collect. But as you progress through the pixelated 3D world, you learn that Pokémon aren't just pets for battles. They are loyal allies and friends. You can raise them and teach them the moves you want. They will return the favor of good treatment and probably evolve into even better Pokémon.

Throughout your journey, you meet various people to talk to, and some will become your friends, other will become rivals. There are some people who disagree with the above and only want to use Pokémon for their own goods. For example, Team Rocket tries everything just to make money out of Pokémon.

Throughout your journey, you meet various people to talk with, and some will become your friends, other rivals. Battle traines all over the Johto and Kanto region to show your strength and dedication in Pokémon raising. Because you are aiming for a huge goal: To be the best, like no one ever was

Here is the list of things that we changed: